THE ILLUSION OF FLYING WITHOUT FIRST BEING FREE.

The false empowerment of those who are anxiously over keen to fly.

There are many of us who are crossing the meridian that separates self-deception from true transformation, at such a moment before that last line or limitation is crossed, devastating mechanisms are manifested that can deter us from taking that last step. One of those mechanisms, which I’ve witnessed in a lot of people, is their belief that they’re ready to fly, even though they still lack something.

“I need power, I want to have more intensity, I want to rise to greater heights, I want to be the leader of my life and destiny, nobody is going to tell me what to do…” then I drink something that gives me a kind of pseudo-power to do what I can’t actually do, that’s why I need extra strength, I need propulsion, I need to drink, to get high on anything whatsoever, to feel that I can… and above all to have some excuse to run away from the very line that I’m about to cross.

I’ve given the name “THE RED BULL SYNDROME OF EMPOWERMENT”, to a phenomenon that many people experience. These are people who are in the process of leaving false empowerment behind, and who are so anxiously over keen to fly that they forget all about surrendering themselves. As if it were possible to fly without having surrendered something or someone; or rather, they prefer to surrender themselves to the illusion of feeling free without having ever truly opened their hearts to love.

If someone says “I can fly with my own wings” Who’s to say they can genuinely fly?

Wouldn’t believing one can fly be an unconscious way of throwing oneself off the cliff? People who have not yet crossed the frontier of awakening use multiple ways to crash to the ground over and over again in order to continue fleeing from surrendering oneself and the resulting healing that would come with it.

While the ego rides a metaphoric donkey, it finds it impossible to dismount. It never wants to obey, but rather insists on giving orders. That’s the false power, the belief THAT I ALREADY…know; THAT I ALREADY…can; THAT I’M ALREADY…ready. This so-called “I’M ALREADY” syndrome has been described very well by the psychologist Sergio Sanz at the Conscious School ®. Sergio is an extraordinary being, with a tremendous level of understanding and a special ability to give words to the realities we experience. 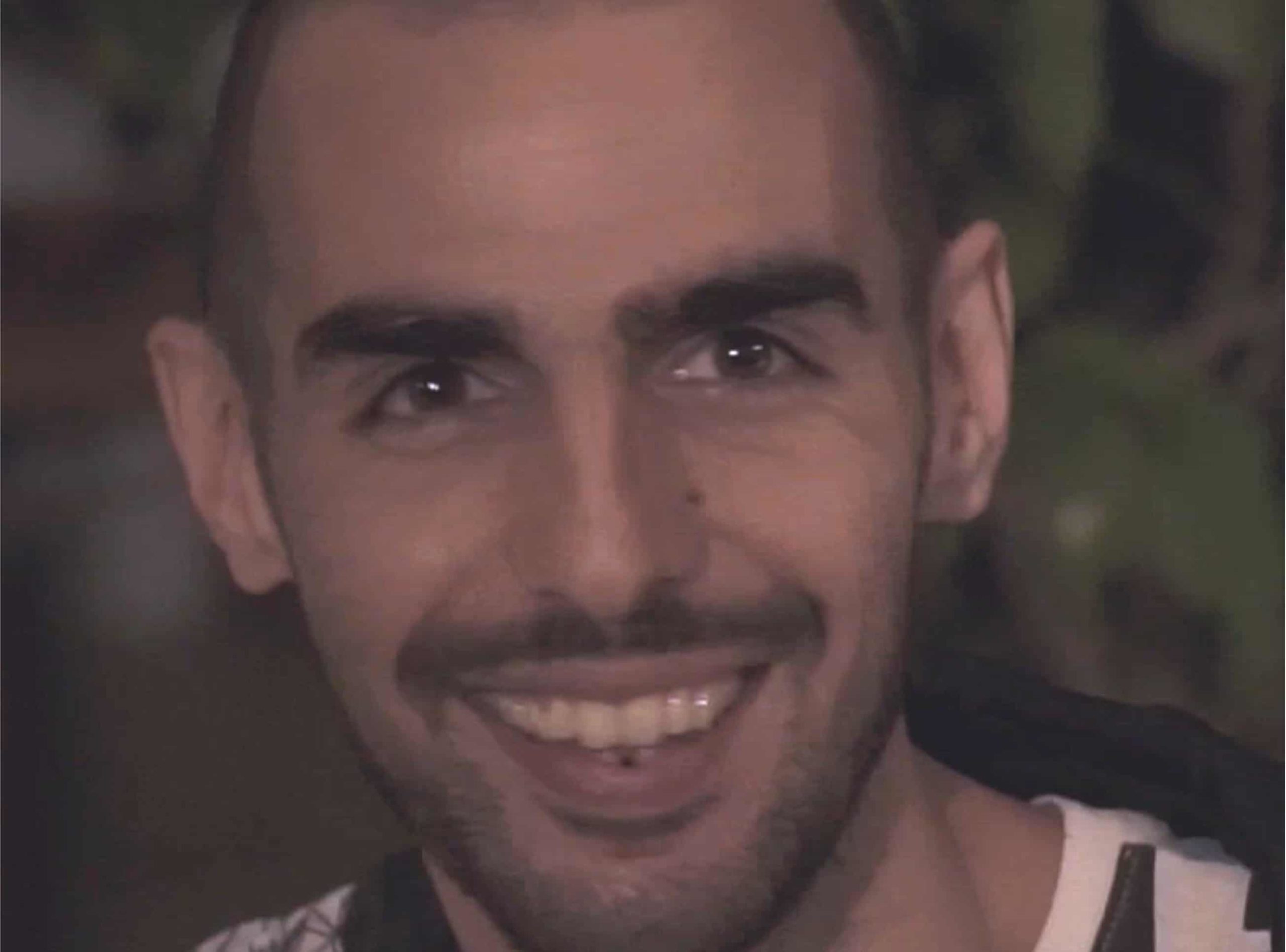 LET’S DELVE DEEPER INTO THE RED BULL EFFECT OF EMPOWERMENT.

Ayahuasca, yoga, meditation… a myriad of powerful techniques and sacred plants that are used by those in need of acquiring greater power over others, to reach a steadfastness that allows them to keep on ascending and causes them to end up believing that they have achieved something when deep down such a turning point has not yet been reached, a point that is backed up by the humility that allows one leap from the precipice. Medicines, methods, and teachers give us wings to fly, but we can get to the extent that the leap becomes suicidal. Opening our wings to fly without actually being free allows us to temporarily disconnect from reality, though we don’t yet know how to fly. Sometimes the anxiety towards being able to fly is so strong that it overcomes the inner need to obey unconditionally before ever taking the leap. When we leap without having ever crossed that all important line of surrendering ourselves, we can reach a certain height, from this lofty vantage point of self-deception we can really begin to appreciate the hell that we will have to endure until we return to the very same point at which we abort the whole process, because we are not yet free.

Attempting to open one’s wings to fly without first being free is a kind of suicide, a way of foiling the rebirth process, a deviation to avoid the imminent transformation.

How can we become free from our own selves and from the belief that we can fly? How can we figure out if we really are ready to fly independently and on our own steam?

About 20 years ago there was a young man who drank an entheogenic medicine and/or a drug while in Ibiza, it seems that he envisioned that he could fly, he was close to a cliff and threw himself off, fuelled by the fantasy he was seeing, and subsequently fell to his death. This tale was told to me by a psychiatrist who happened to be with that very group of people at the time. This activity displays itself in a representative way through people who seek the experience of unity, who need to feel higher than they genuinely are, and when a wounded, hurt and resentful ego begins to stubbornly believe in its own self-righteous capabilities, then this false power becomes inflamed and can lead one to make decisions that are neither physically nor energetically sustainable.

AN APPROACH TO AND A QUESTION REGARDING SURRENDER

Rubén wrote: “In my ignorance and from my present state of sleepiness, I cannot understand how someone who awakens will surrender their responsibility and somehow their power to another being, whether that being is a teacher, a father, a boss…I guess my question would be; is it possible to awaken fully?”

ANSWER: Ruben, you are not in fact asleep, the one who asks such a question is the one who neither wants to awaken nor comprehend anything. If someone tries to make you believe that they have awakened but have yet to give themselves over to surrender, then that so-called being awake feels obliged to argue, justify and explain themselves in order to be believed. The truth needs neither to be spoken of nor to be proven.

You are becoming acutely aware of it because you are now regaining your wisdom. There is little chance that anyone will steal your true power, unless of course you have been robbed of false power, in which case nothing was stolen, on the contrary, you were simply stripped of one of the limitations that prevent you from flying free. But those that are asleep cannot see it in such a way, but rather they will perceive it as a threat and a submission when the message of surrender comes to them. The argument that resistance lives by is; “They want to manipulate me” SO THEY KEEP THEIR DISTANCE, THEY GET ANGRY, AND THEY RUSH TO FLY BEFORE EVER HAVING BEEN A DISCIPLE OF ANYTHING OR ANYONE.

This RED BULL SYNDROME OF EMPOWERMENT represents just another belief held by those that are still asleep, but who are about to awaken. The belief that you can fly without first being free is a tool that has been safeguarded by the unconscious, an unconscious that’s intent on seeing you fail on your quest to attain true power.

To fully awaken is already an integrated reality of your own Being. Just focus on surrendering to everything within your capabilities, everything else will come as a bonus, as a byproduct, without any additional effort, without conflict and without having to flee or escape. 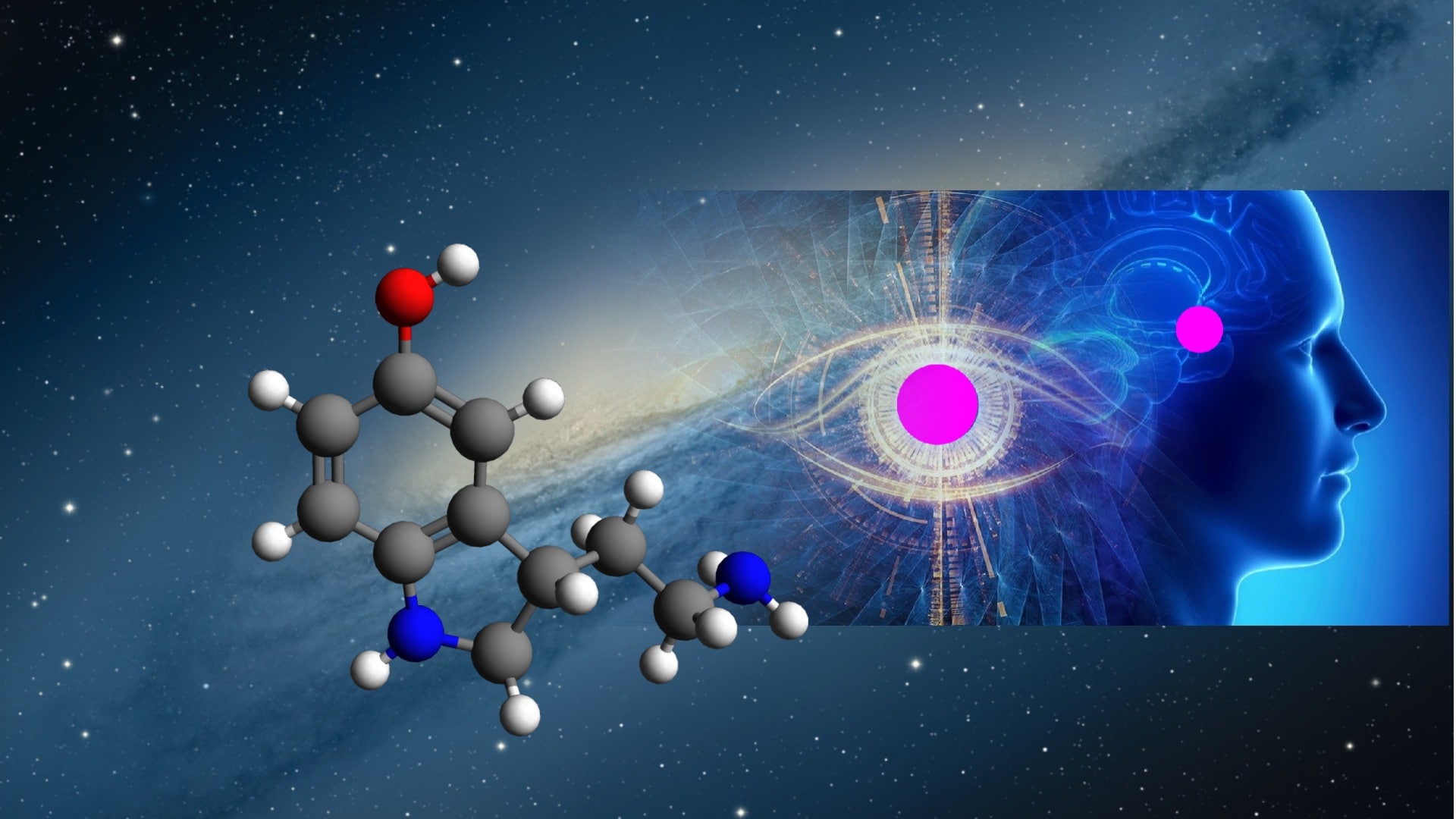 SURRENDER AND DISCIPLESHIP ACCORDING TO THE MASTERS:

The disciple must surrender, the Master must be responsible; that’s how the gap is bridged. Whenever one finds oneself ready and able to surrender, then the Master  will appear. The Master is already present. The Masters have always existed. The world has never had a shortage of Masters, but has always been lacking disciples. But no Master is capable of start any process unless there are those who surrender. So whenever you have the chance surrender, don’t waste it. Even if you can’t find anyone to surrender to, simply surrender to Existence. Likewise, whenever there is a situation where you have the possibility to surrender, don’t waste it because then you’re right on the cusp, the transition between being asleep and being Awake. Simply surrender!

If you can find someone to whom you surrender, all is fair. But if you cannot find anyone, then simply surrender to the universe, and the Master will appear, the Master will surely come. The Master comes whenever surrender occurs. You become empty, hollow, and spiritual forces rush towards you and fill you up.

Remember, then, that whenever you feel the need to surrender, don’t pass up on the opportunity. It may never come again, or it may only show up after several centuries, and thus many lives will be wasted unnecessarily. Whenever the time is right and the opportunity arise, surrender. 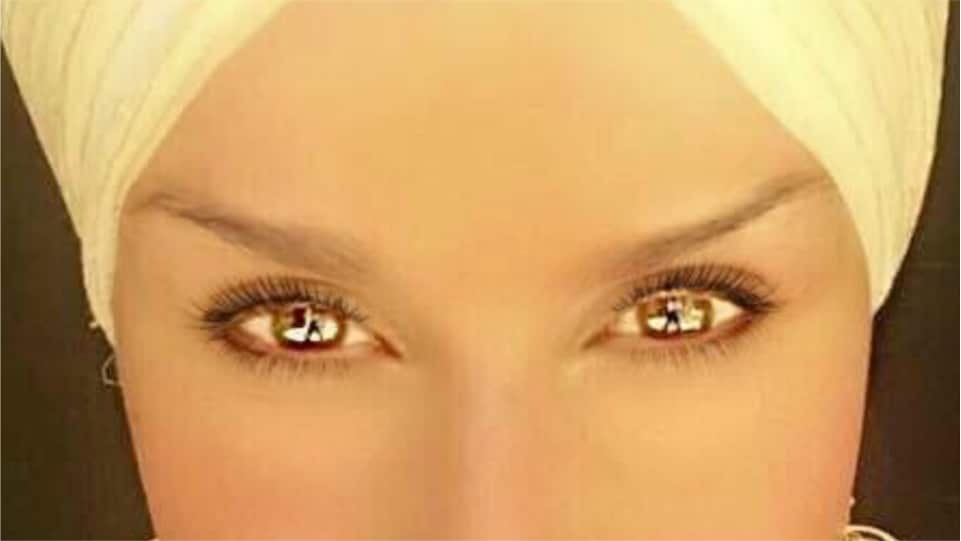 This image represents the poised look someone on a search for freedom, the image of a divine soul that inspires awakening. Besides being a reader of this blog, she is also a personal friend so I can vouch for the fact that simply looking at those eyes will help and inspire you to understand the power of authenticity and the stability of depth that are necessary in order to access conflicting or even confrontational realities that bring you back to the very point of SURRENDER. Thank you, Devi.

FALSE EMPOWERMENT & THE SEARCH FOR REALIZATION. A step that is as necessary as it is transitory on the path to spirituality. (part #2)